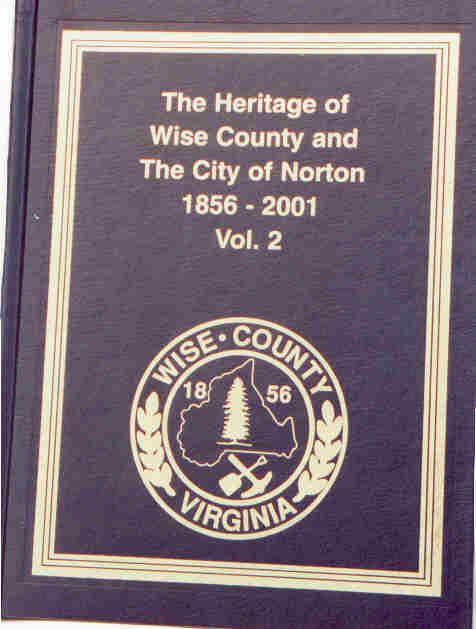 The Christmas Dinner Party was held at the home of Nina Mullins, where Nina cooked a delicious dinner and gifts were exchanged.  Most of us attended and we had a great time.  Thank you, Nina!

The Heritage of Wise County and The City of Norton: Vol. II

More History, more Photos, more Folklore, Full of surprises! This book is a MUST for Wise County researchers, or if you have ties with Wise County in any regard. It will      intrigue you with its many stories of Wise County’s early days, its towns, communities and people who made it all happen.

Comments: “The book is a great buy at any price.”
“I love it. I can hardly put it down!”
“It is better than the first book.” (Volume 1)
“The Wise County Historical society did a great job with this book.”
“It is one of a kind and will be a much sought-after collectors item and heirloom one day!” 1133 pages, photos, Index, 9 x 12. Price: $65.00, plus shipping charge. (See chart for postage).

The Heritage of Wise County and City of Norton, Vol II contains the following chapters: