The Guest River Gorge is one of Wise County’s natural wonders. The Guest River plunges through a canyon carved through Stone Mountain as it flows to join the Clinch River. Rails to trails project that follows an old railroad right of way paralleling the Guest River, a Virginia Scenic River. Trout fishing is permitted in the river, as well as kayacking and canoeing.

During the early 1900’s when timber and coal were being hauled out of the remote areas of Dickenson County, this passage was used as a rail line.

The history of the Gorge shows that millions of years ago the Guest River eroded a passage through Stone Mountain on its way to join the Clinch River. Cutting through massive rock, it opened a deep rock corridor that is a scenic wonder. Many other curiosities exist along the six mile trail, including an old railroad tunnel, bridges using the remaining railroad trestles, waterfalls and rock outcroppings.

Located in the G.W/Jefferson Forest near Coeburn, Virginia.

The Trail was officially dedicated [intlink id=”251″ type=”post”] [/intlink] in 1994, after the N-S Railroad had abandoned the railbed and donated the land to the Forest Service. The railway had originally hauled coal. Coal and saltpeter were mined near the gorge – coal for heating and smelting, and saltpeter for gunpowder manufacturing.

Native Americans occupied areas in and around the gorge for hunting, fishing and implement making from about 9000BC to the mid18th century.

Bicyclists, hikers and runners are invited to use the trail. Along your walk, there are numbered signposts indicating points we think you’ll find interesting:

Cliff line – Rocks in this and the other cliffs are about 300 million years old.

“Big Shot” – This section came to be called “by that name because it took a lot of explosives to get through the cliffline during constructing.

Vista – This is one of several scenic spots on the Guest River Gorge Trail.

Hikers, Fishermen, kayakers, canoeists and bicyclists are invited to the Gorge to enjoy the beauty of the scenery, and the seeming isolation from the rest of the world. 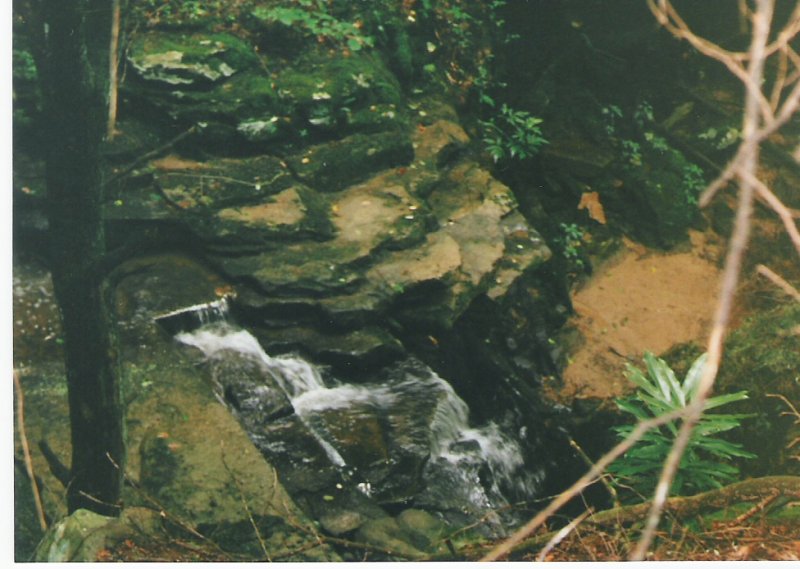 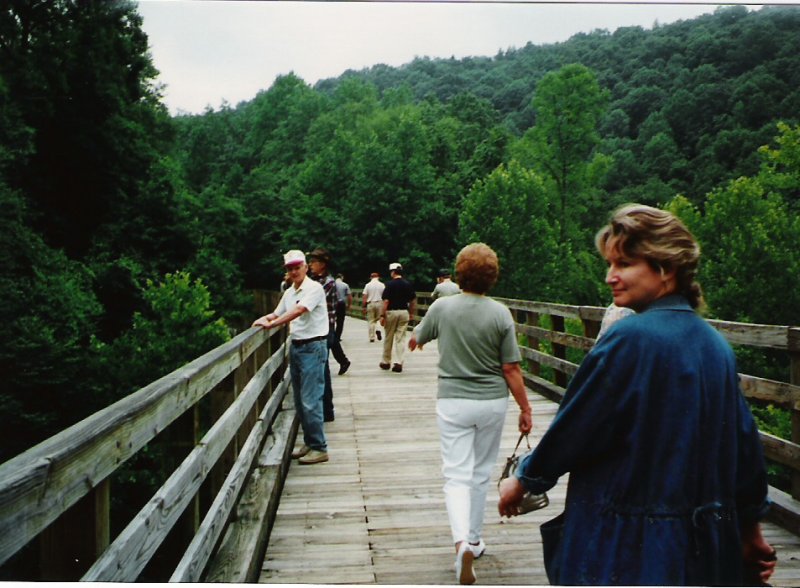 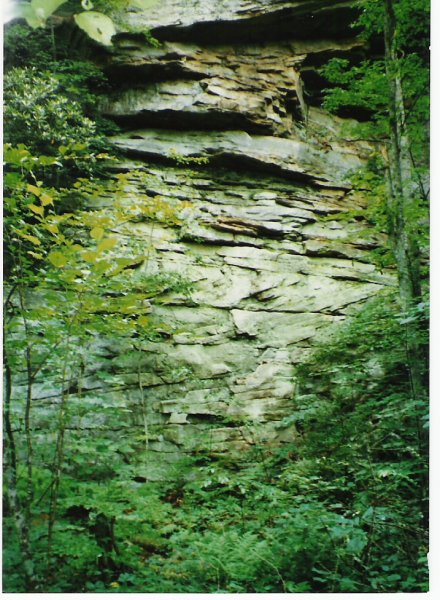 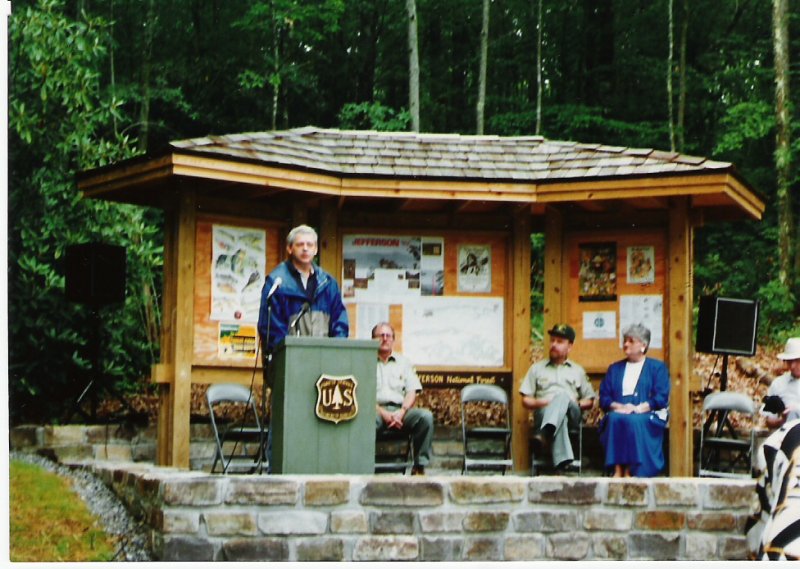 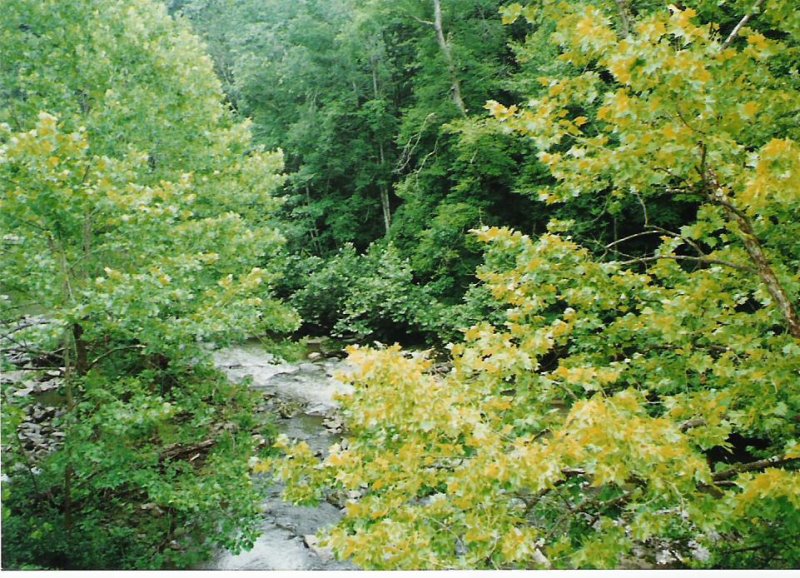 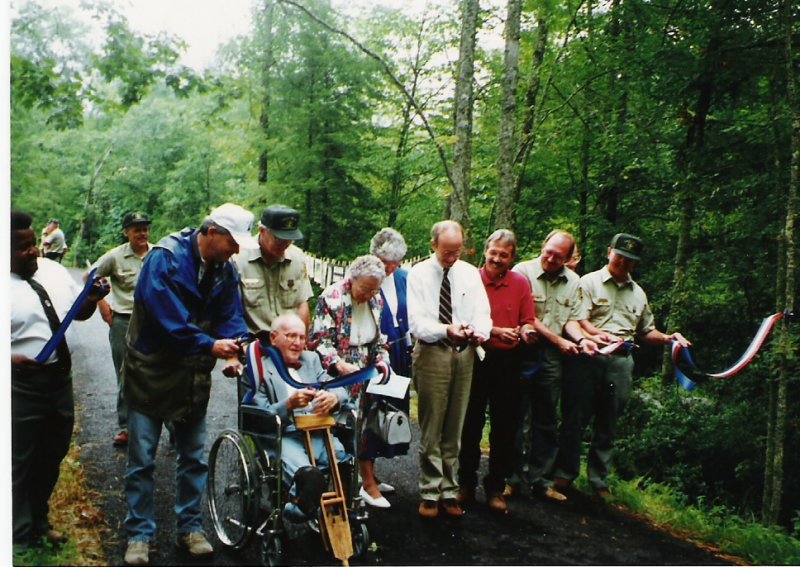 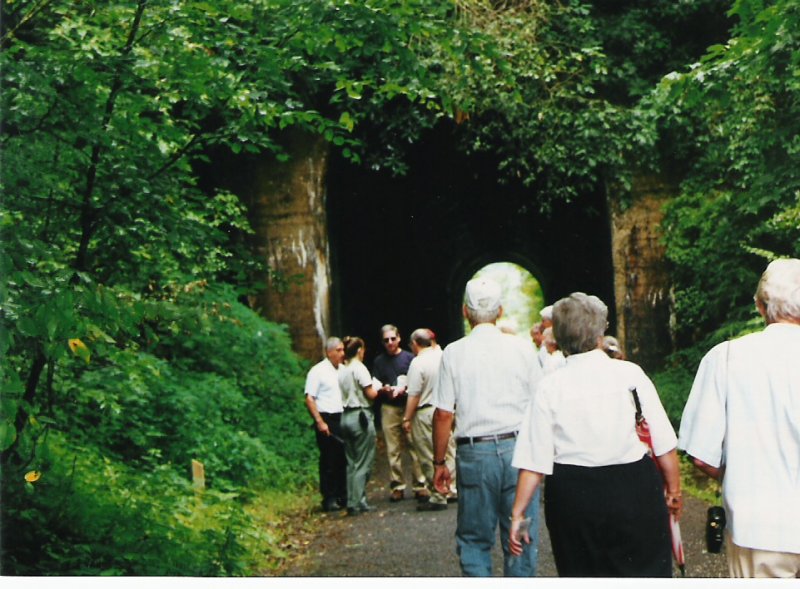 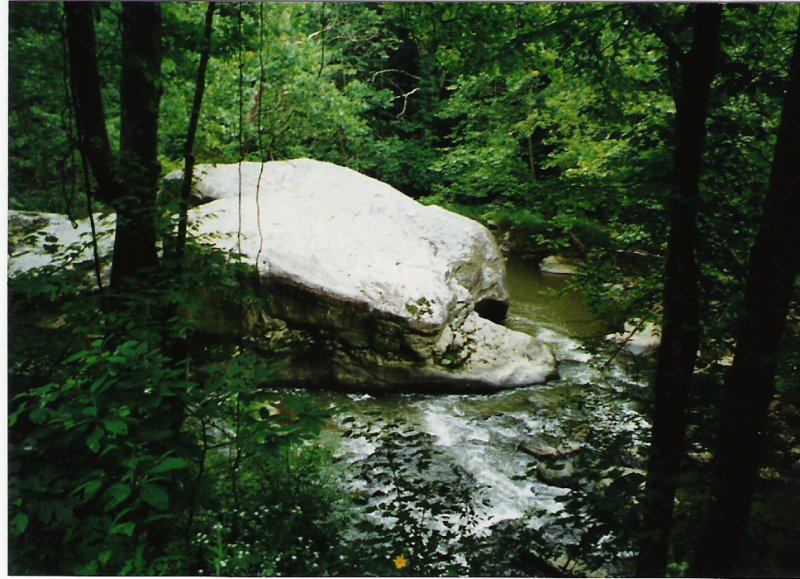 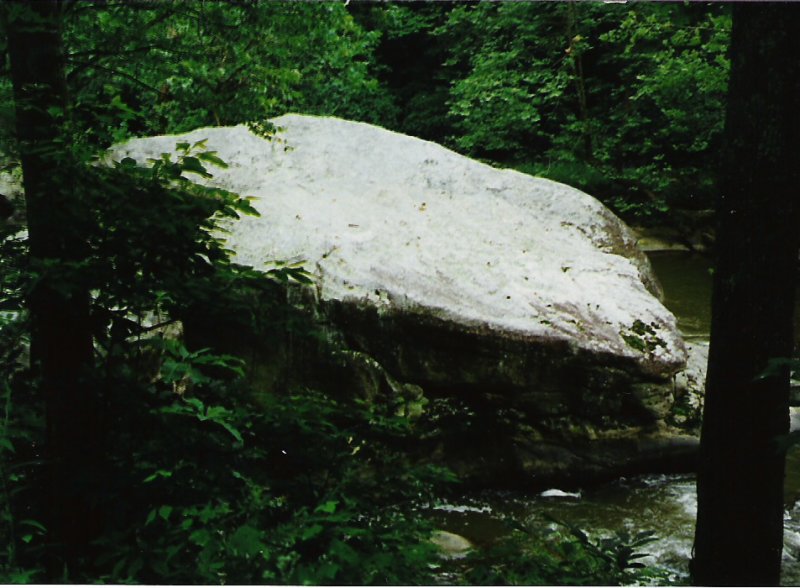 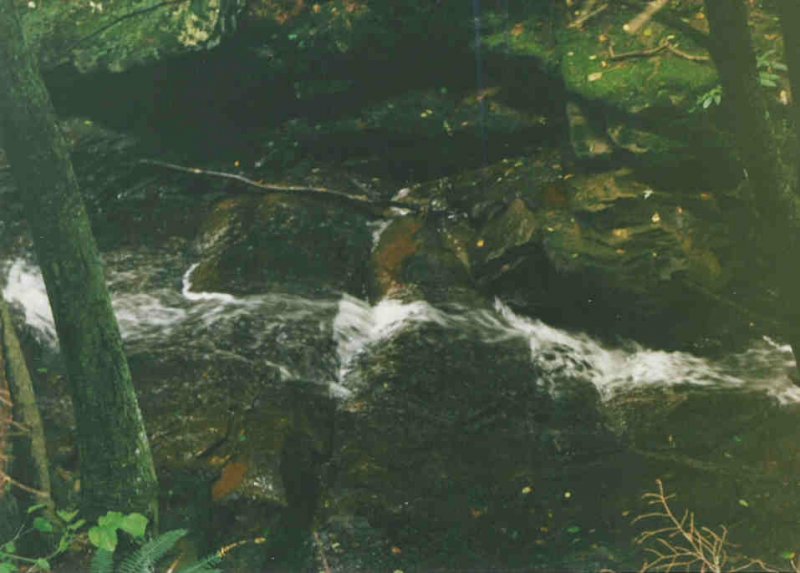 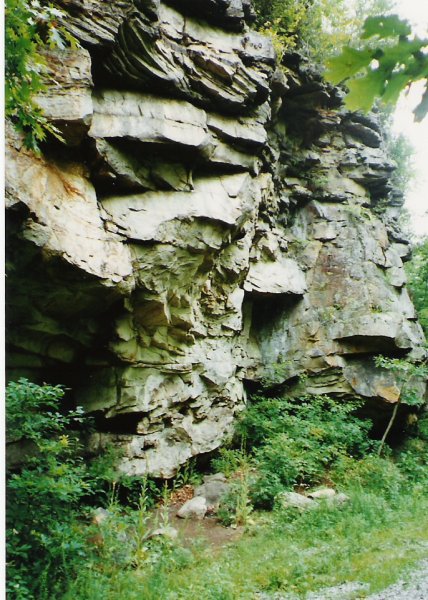 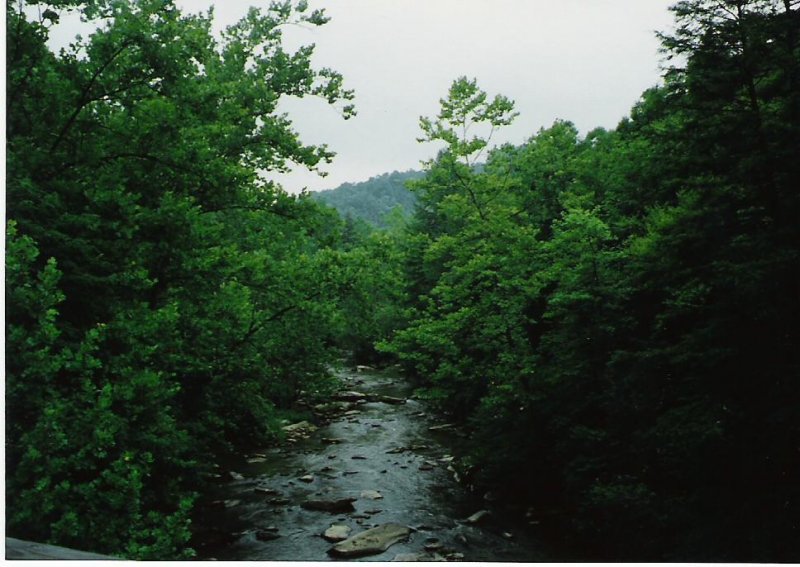